No matter how safe doors are, one must remember that locks, fittings, security plates and security shields play important part in providing safety.

According to hidden lock functions, locks are divided in two groups:

Its operating principle – plates set of teeth exposed keys correspond to states rigorously defined positions and allows you to rotate the lock mechanism. ( While one plate is a mismatch with the correct position prevents the lock. ) The more plates, the harder it is to break open the lock. If the mechanism is sufficiently protected against drilling and equipped with a number of carefully -made plates , which are particularly teeth , then this type of lock hacking is extremely difficult even for professionals.

For those weaknesses in the system is considered to be quite large and difficult to lock interchangeable mechanism (for example, if the key is lost ) . A cylinder lock: This type of lock is nowadays widely used in both the exchange and the ease of use . If necessary, the lock mechanism is not changed, but only the secret part – cylinder. This lock element which transfers the key turn in the mechanism of a secret facility, which only works with a certain key combination. Like the plates lock, the cylinder lock at least one element of a mismatch does not open the door. Privacy pakāpinosaka cylindrical element number of the manufacturing accuracy, the possible height positions and cylinder arrangement passkey access probability. There are also locks that do not use cylinders, but the plate.

It is impossible to tell which of these systems is better because each of them has its own pros and cons. Experts recommend door fitted with two locks , the closing mechanism is different – on condition that the locks of high quality and safe in order to avoid the risk of breaking .

Typically, the metal doors are equipped with:

“Spider” – (multipoint lock with a number of tabs that pops in their own way) , which is secured against tipping door by force; and mechanical locks , which prevents opening the door to the stricken key. 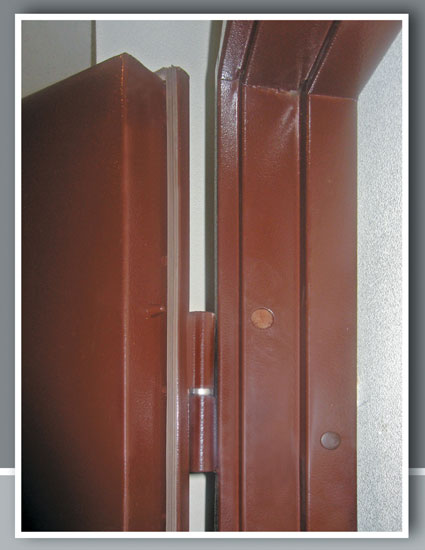 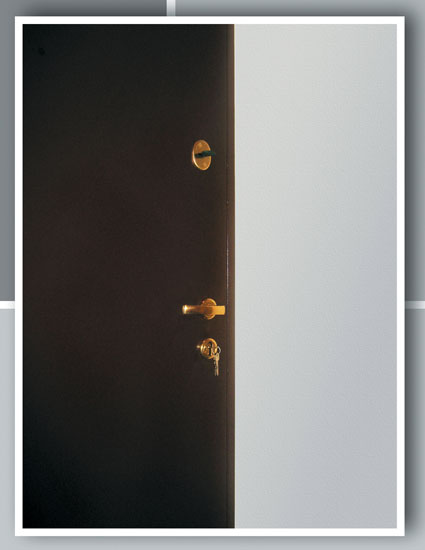 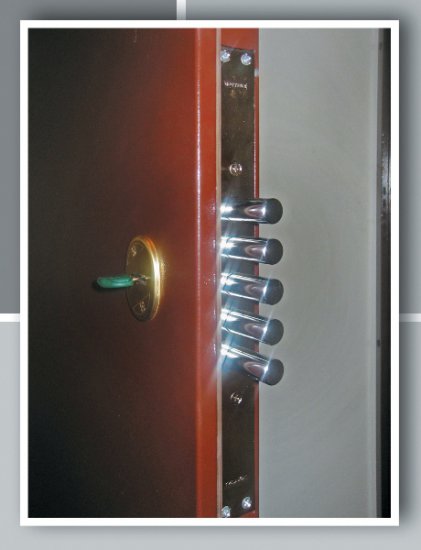 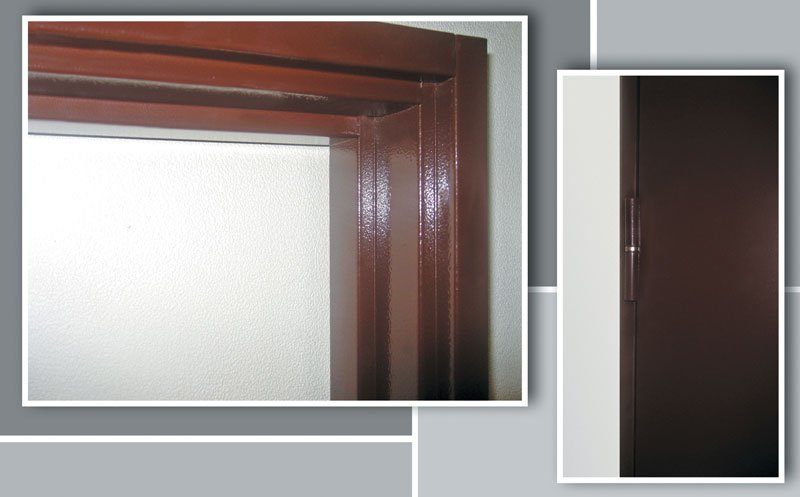 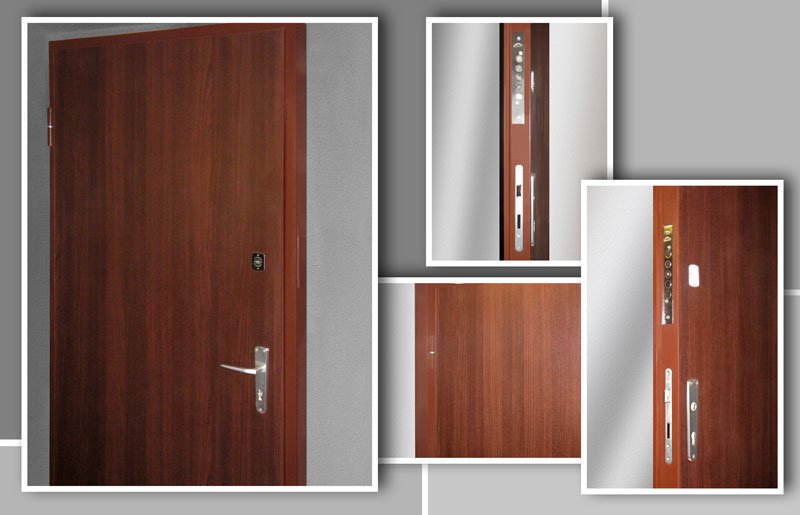 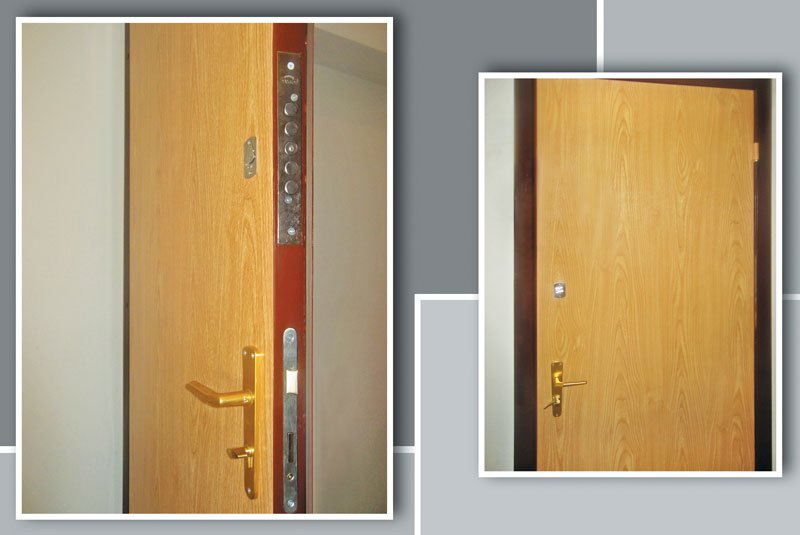 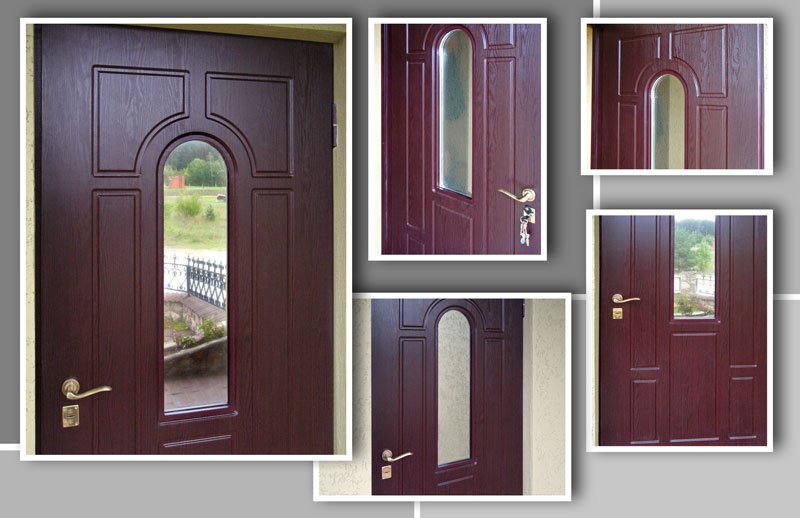 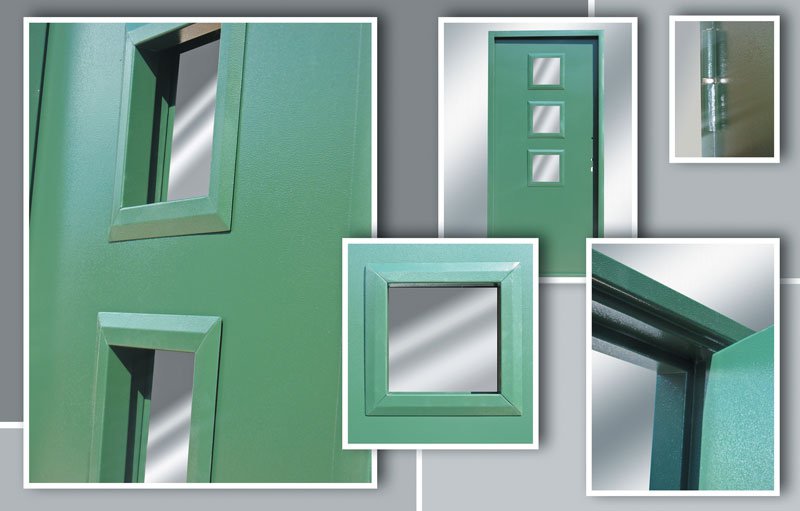 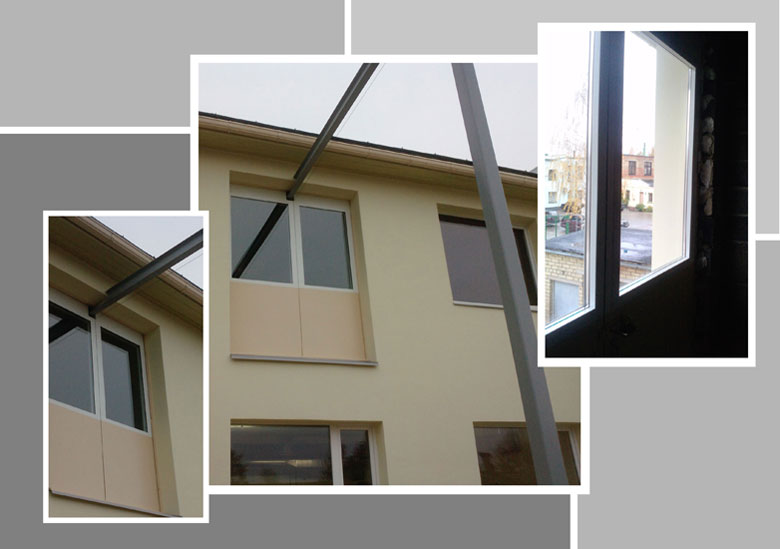 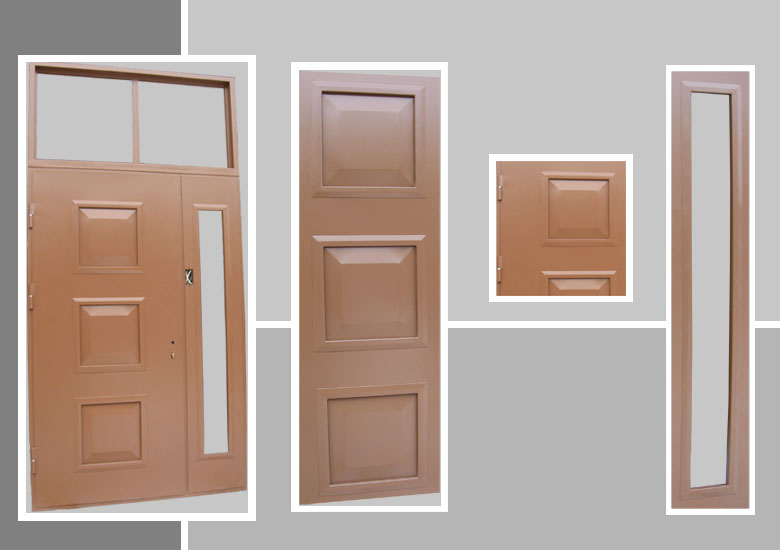 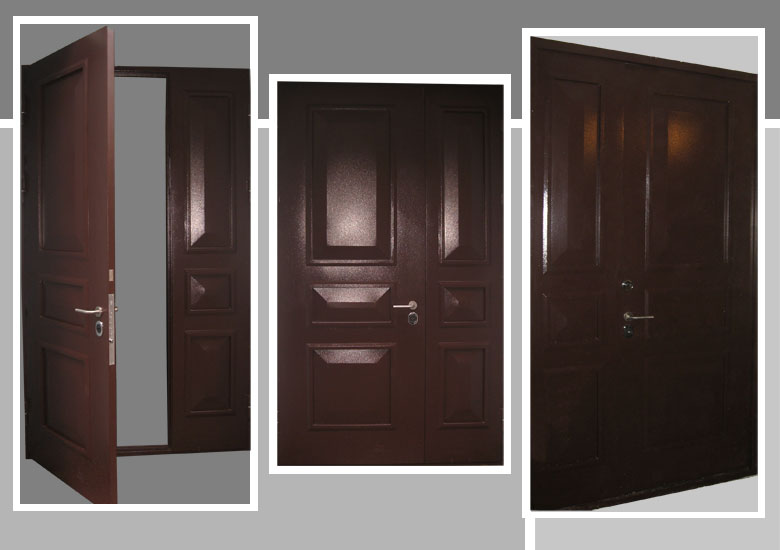 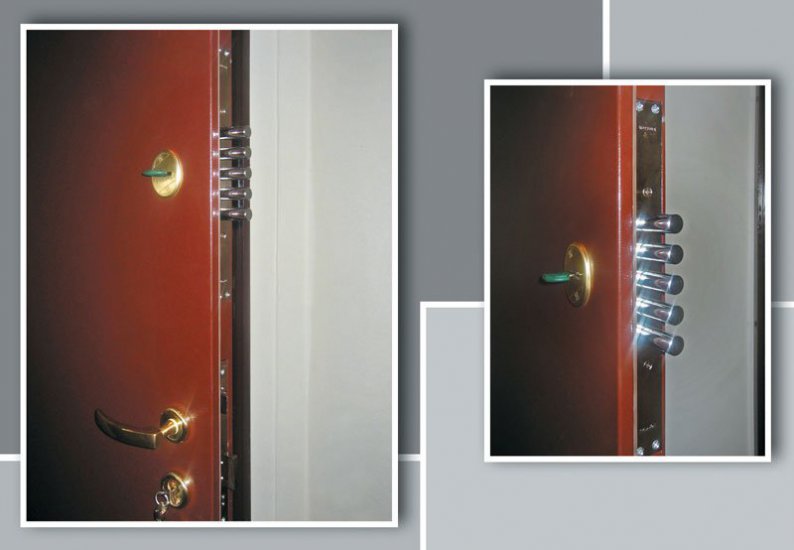 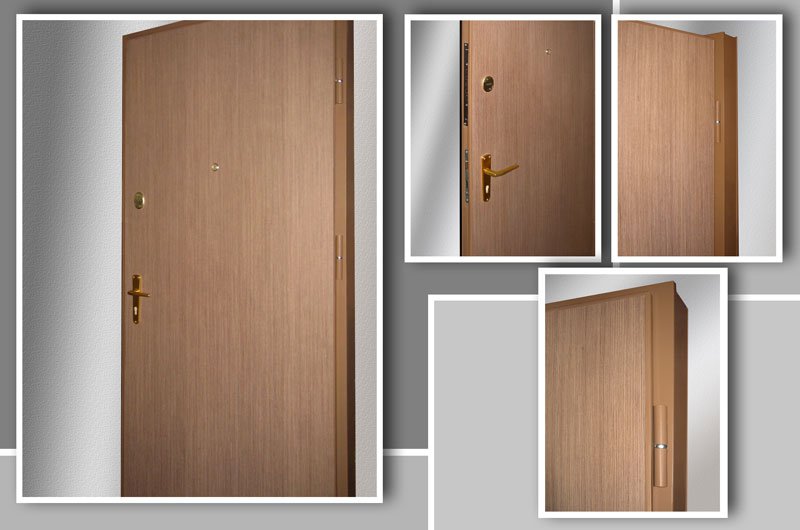 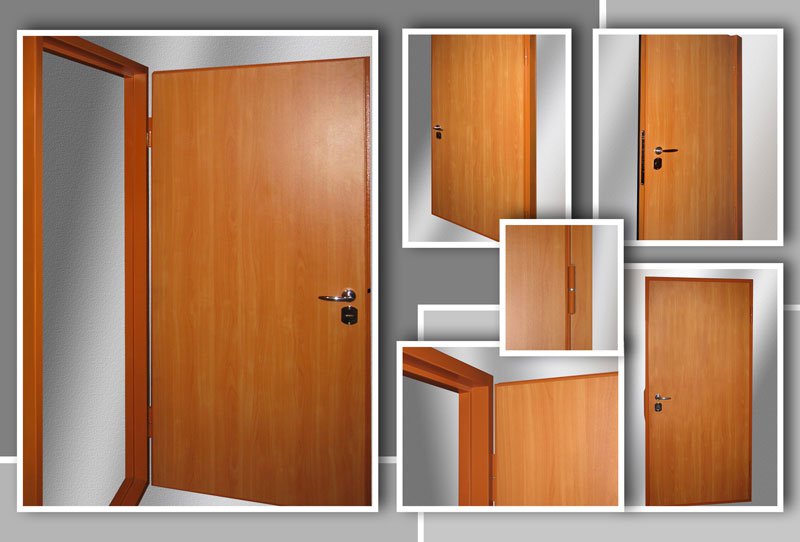 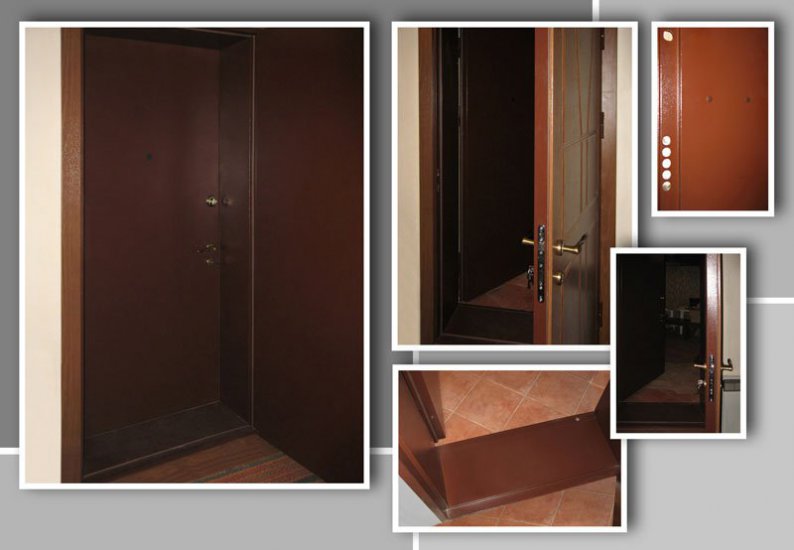 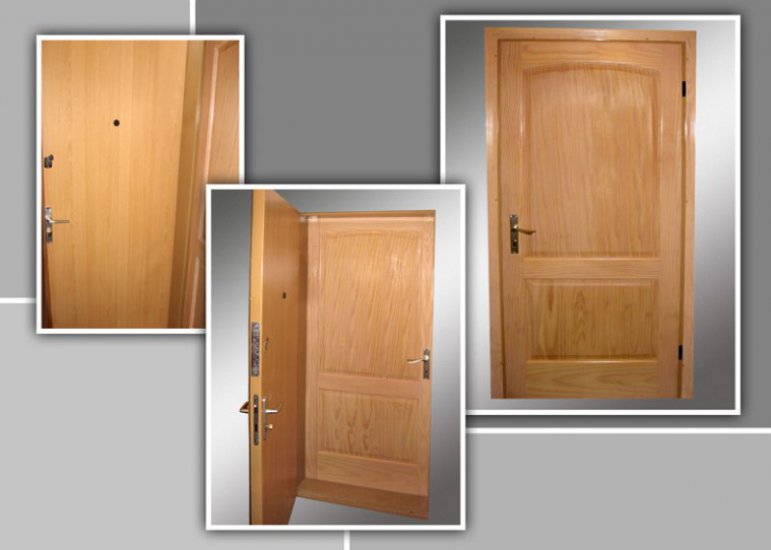 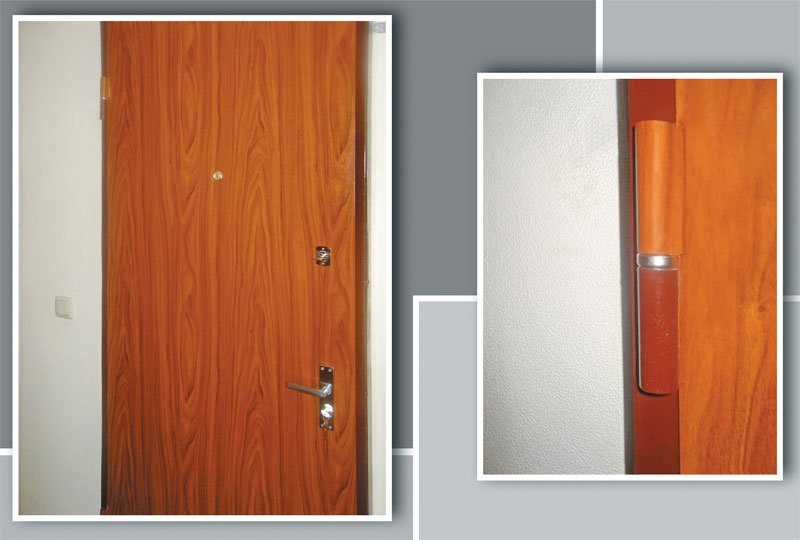 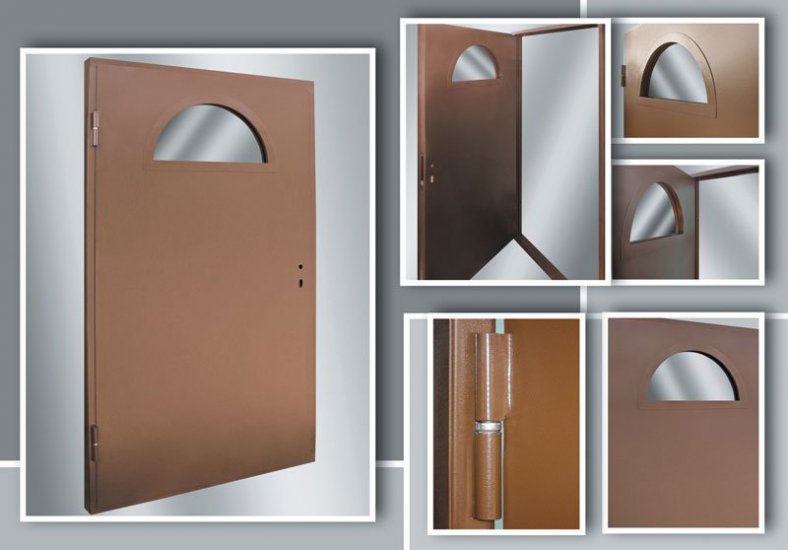 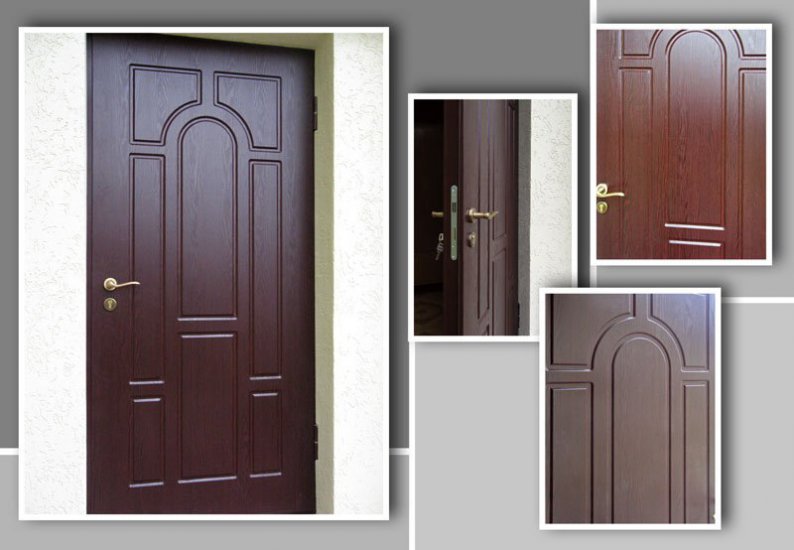 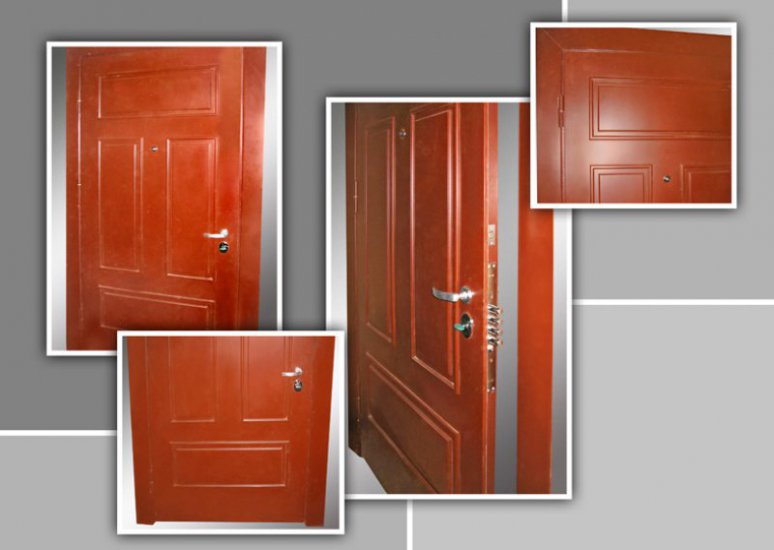 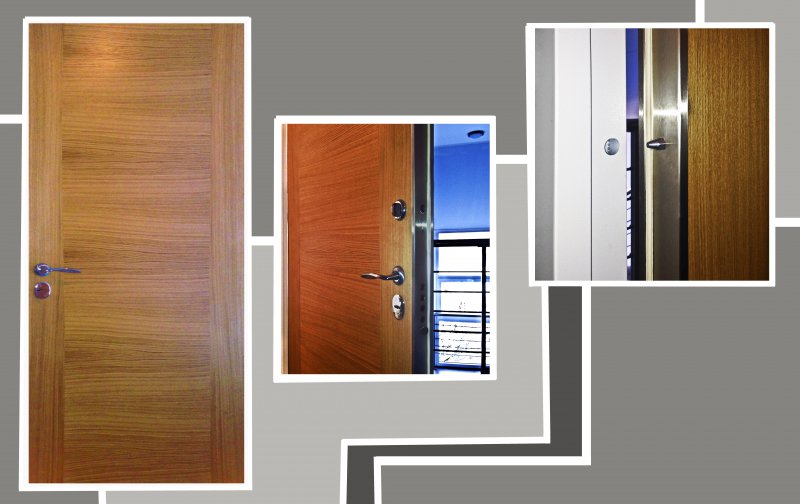 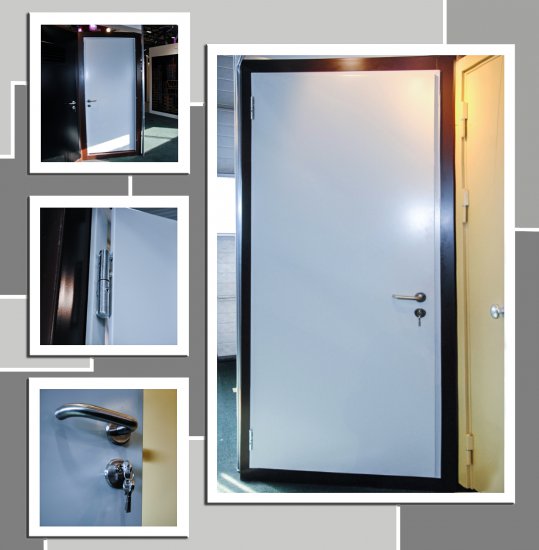 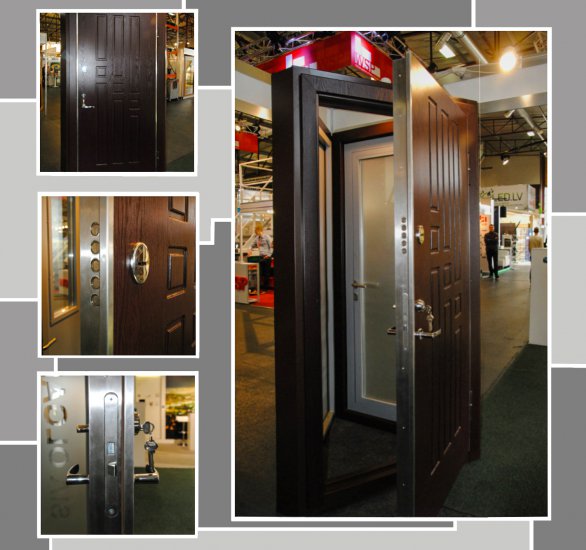 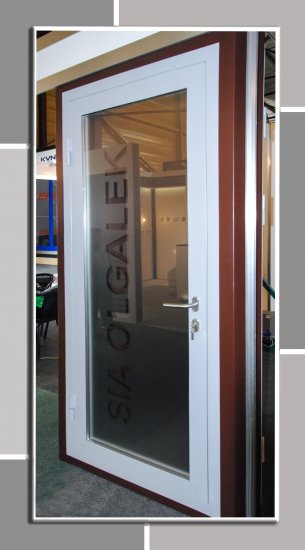 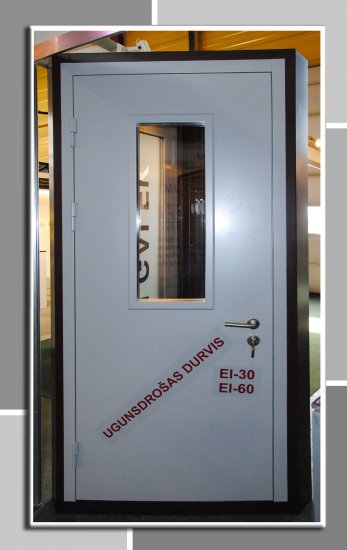 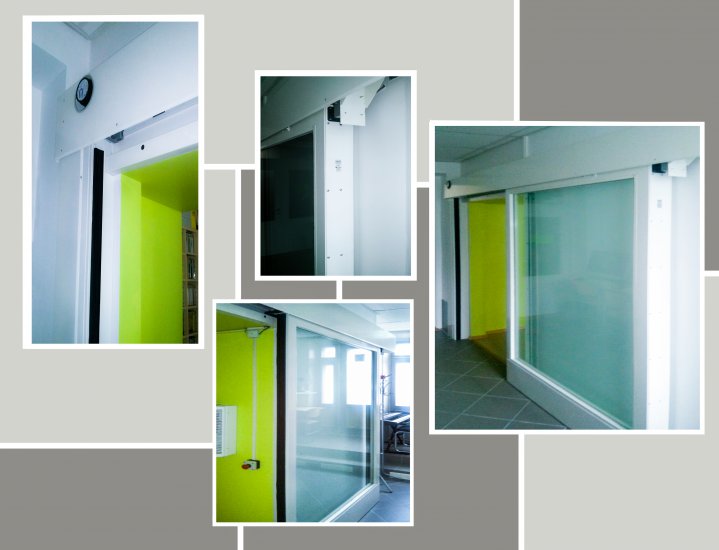